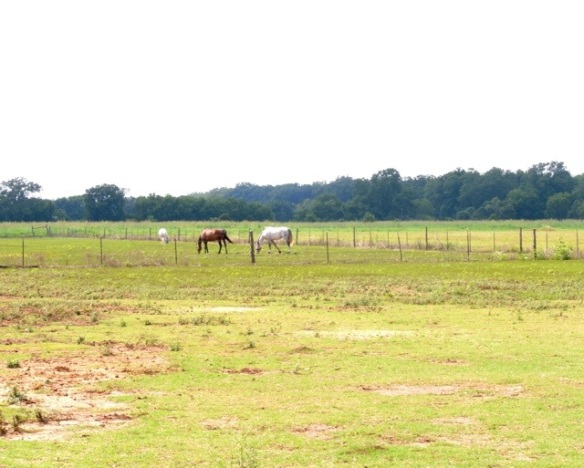 Six horses are now in residence once again at Six Meadow Farm. It was a busy weekend with moving to the show grounds Friday, showing Saturday and Sunday while visiting my mom, readying the farm for Snowboy’s return, and regular weekend chores. Everything went well. I am pretty wiped out and it will be an early night tonight.

Lauren and Feather continued their progression up through the height divisions at the show. Although some six year-old horses are jumping over four feet, they have usually been in the show routine longer than the little over one year that Feather has been. Ironically, she did her first horse exactly one year this same weekend! In this one year, which started at the 2’3″ division, they have moved through multiple divisions until Sunday they showed in 2’9″-3′ foot jumpers.

</a
Lauren and Feather doing a little sailing.

They picked ribbons in all three classes on Saturday. Dev told her it was the best she ever ridden. Sunday came, the jumps were raised. It was a tougher more aggressive group. Lauren would have to ride faster, jump higher to place. She was second out of ten in her first class. It was pretty exciting to see Feather with lots of air between her and the jump.

We were soon loading Feather in the trailer. Snow easily loaded and we were headed home. It was a rocky as we pulled in the drive. Mickey was calling Feather. All the horses were trying to figure out who was in the trailer. Bruno went nuts, bucking, spinning, running in his small enclosed paddock.

We let Snow out with Pixie first. That was a non-event. Snow faced off against Pixie. She backed off. We sent Mick and Feather out next. A little running, kicking and bucking ensued. We got everyone in at dinner and our barn was full.

Jordyn called from Denver to ask what she needed to do to get Snowney to come home. I told her keep practicing and Snowney would home soon. We are T-minus 48 hours until the reunion. I can’t wait!