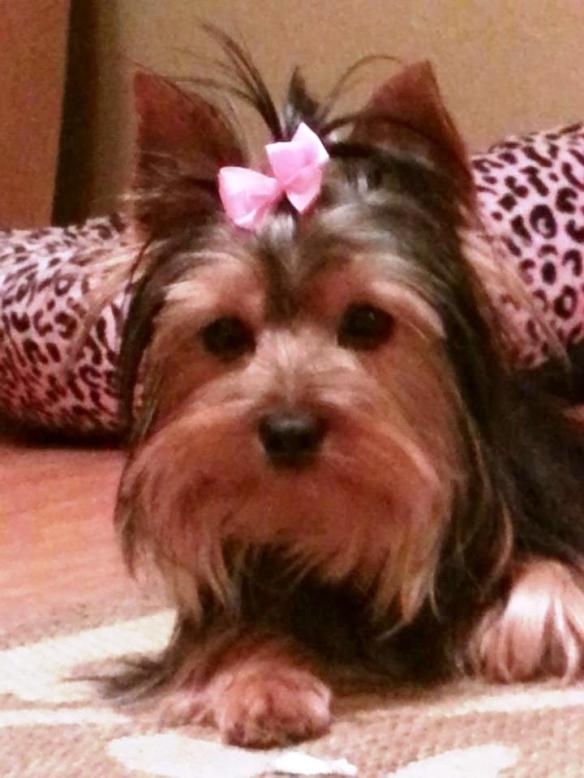 A variety of things going on today-

Started out at 4:45 am with a car that wouldn’t start.  I tried pushing it back in the driveway so that I could take the truck instead but I didn’t get too far.  Thought about contacting my step-brother in Alaska and asking the age of the battery but thought with the time change, he really would not appreciate it.  Thought about waking up Lauren but again thought it would be a negative experience.  Ended up going in laying on my bed, fully dressed and ready for work until the sun came up. It was the battery and of course, Wharton Wal-Mart would not carry a battery for a German car!  Finally got one from another store and got it installed. Left my phone there and had to drive back.  Wow.

Then my mother called.  Told me that Bill Wagner (a chaplain from the Denver assisted living) had told her that the center was closing immediately and I needed to come get her.  I could not convince her otherwise.  It was nuts.  I even tried to throw her off with mentioning her hair appointment was today.  She told me that wouldn’t matter because the center was closing!  Gee!  This is a new fun time.

Gia (PuppyGirl) got her first haircut which was a pretty monumental thing.  Looks really grown up now.  Of course, the vet discovered numerous baby teeth that he feels need to be taken out.  That should be pricey. Now, she is languishing on my bed with a high temperature.  Talked to the vet, he said give her aspirin.

Finally, Caroline was at the vet with Joey the OTTB.  He is still having trouble with his leg.  I am praying it is a fixable thing.  She has done so much for this horse.  Fortunately, in an odd twist of fate, all of Joey’s vet records from his days on the track were at this specialist vet.  After some detective work, it appears that Joey has knee problems, but hopefully problems that can be treated.

Oh, and the dynamic endoscopy for Mickey, it was re-scheduled due to computer mal-functions.  So, we will power on with Mickey and hope for the best.

I am just hoping for a better day tomorrow.